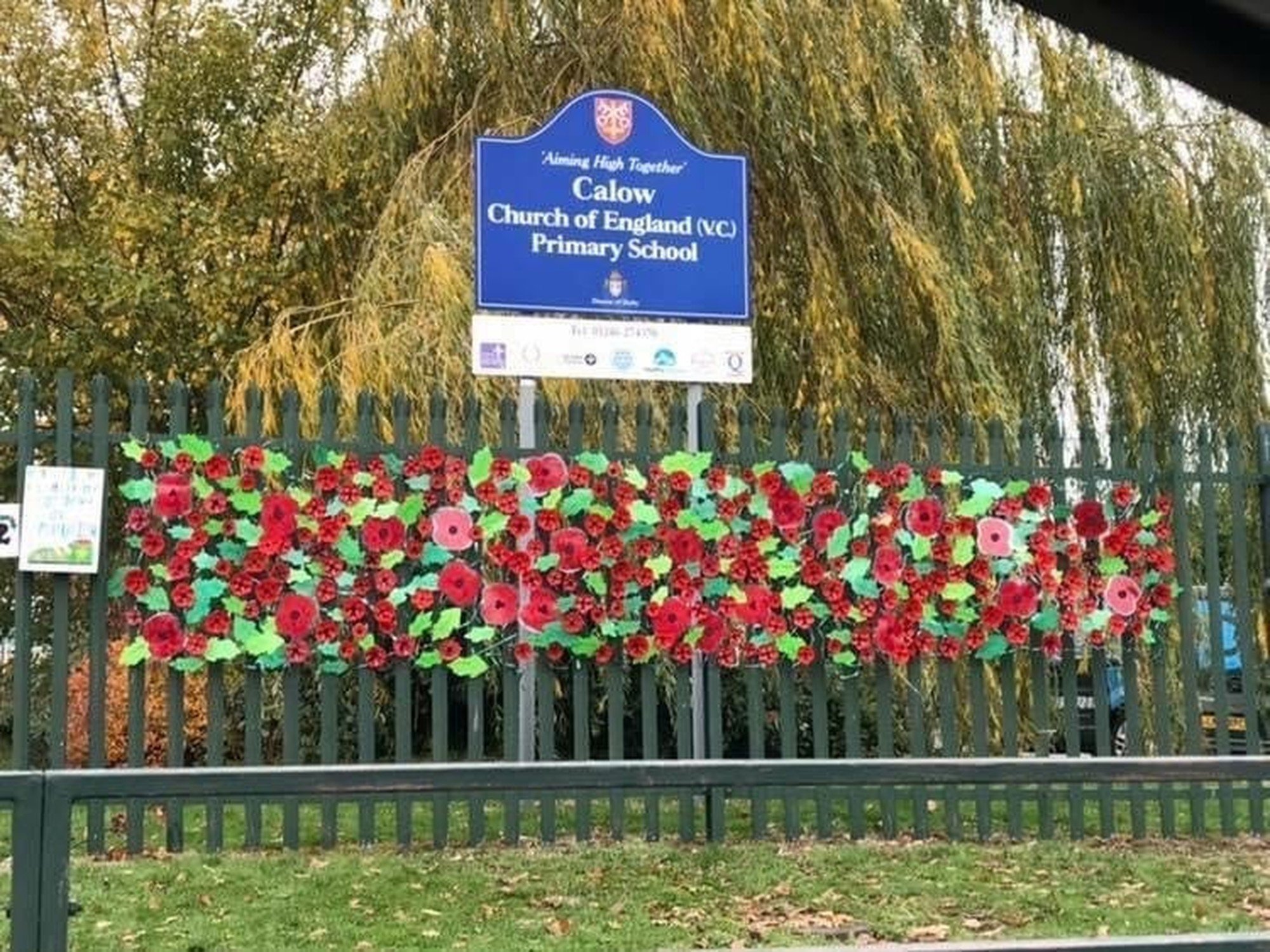 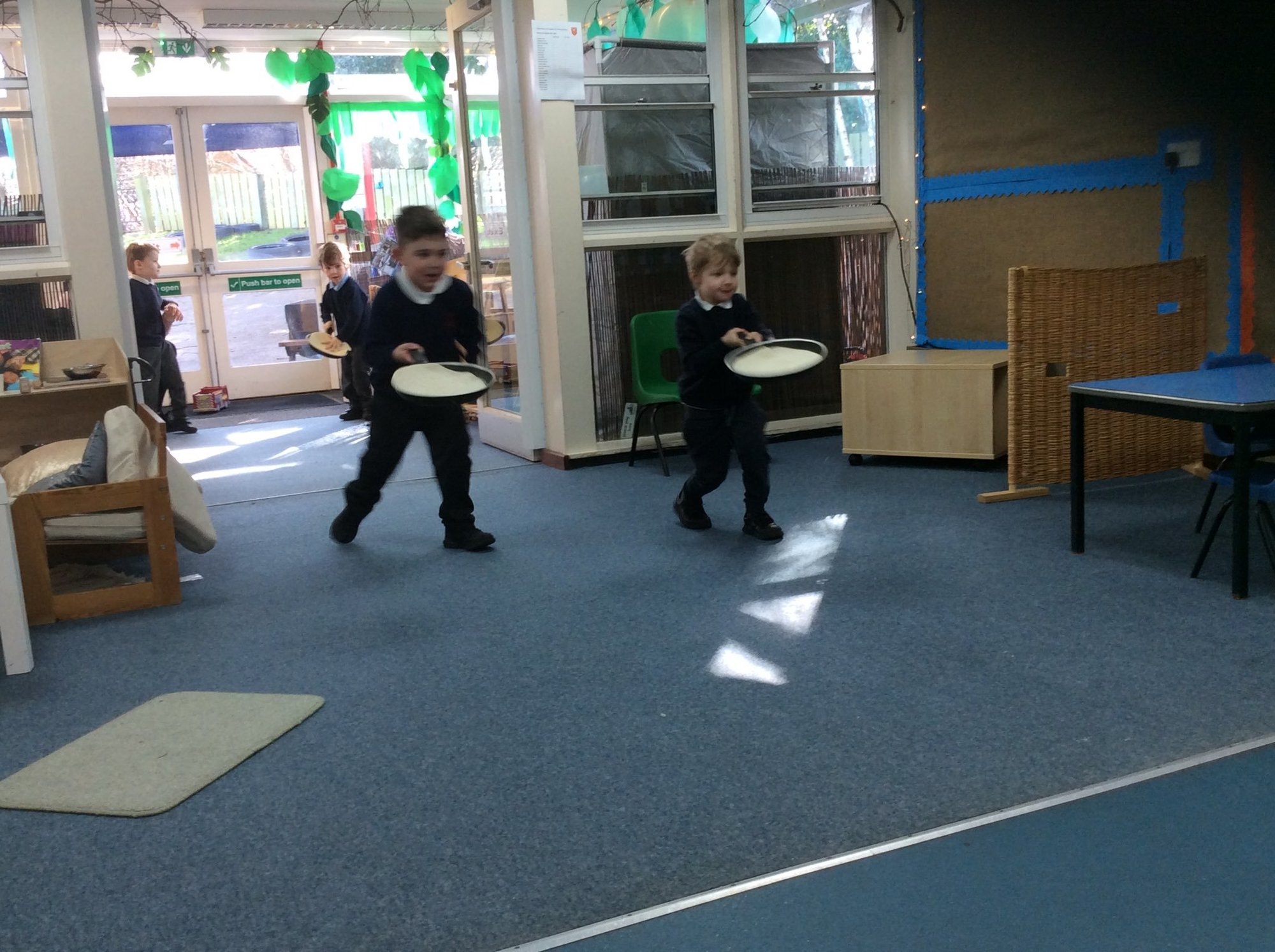 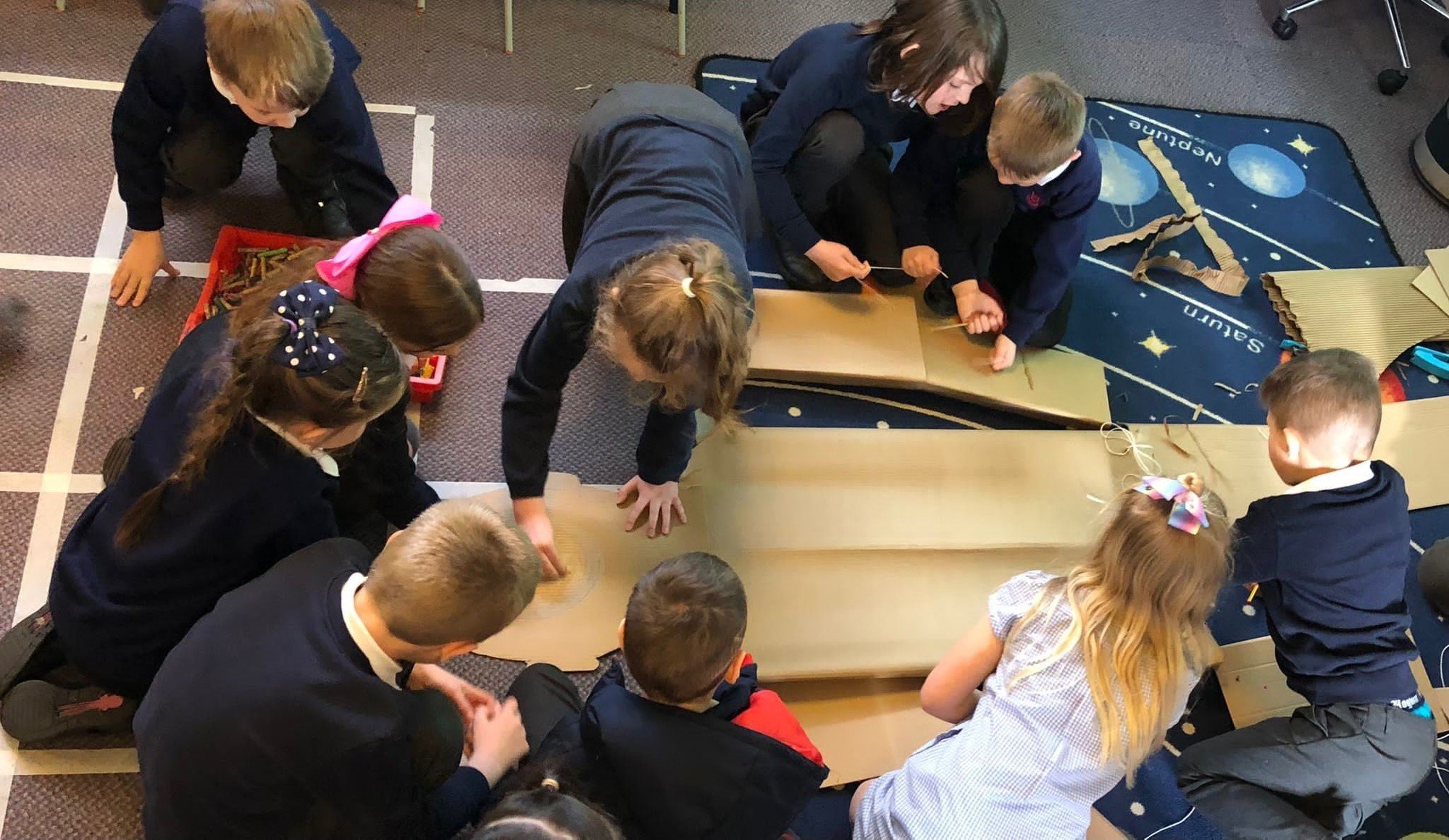 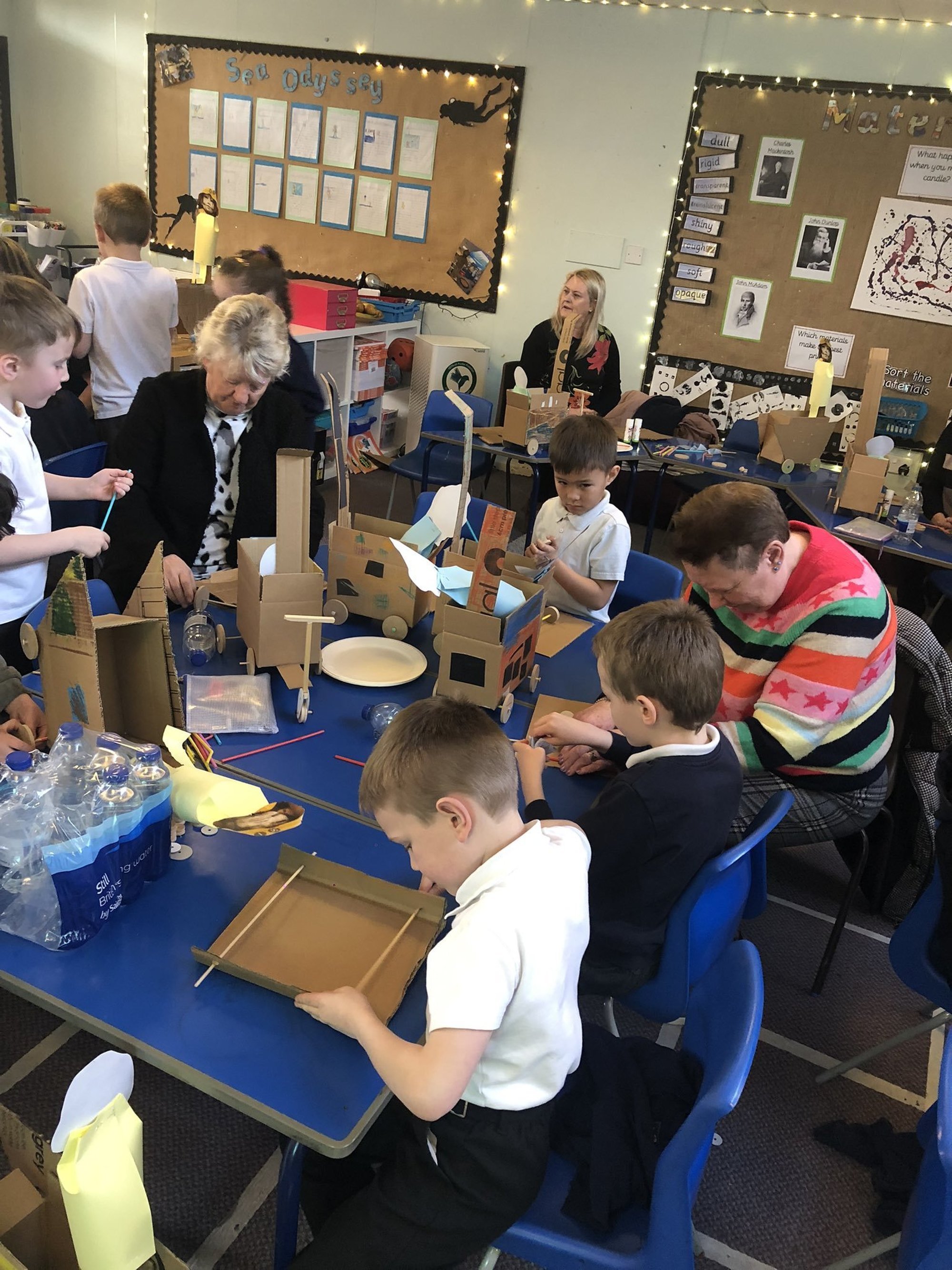 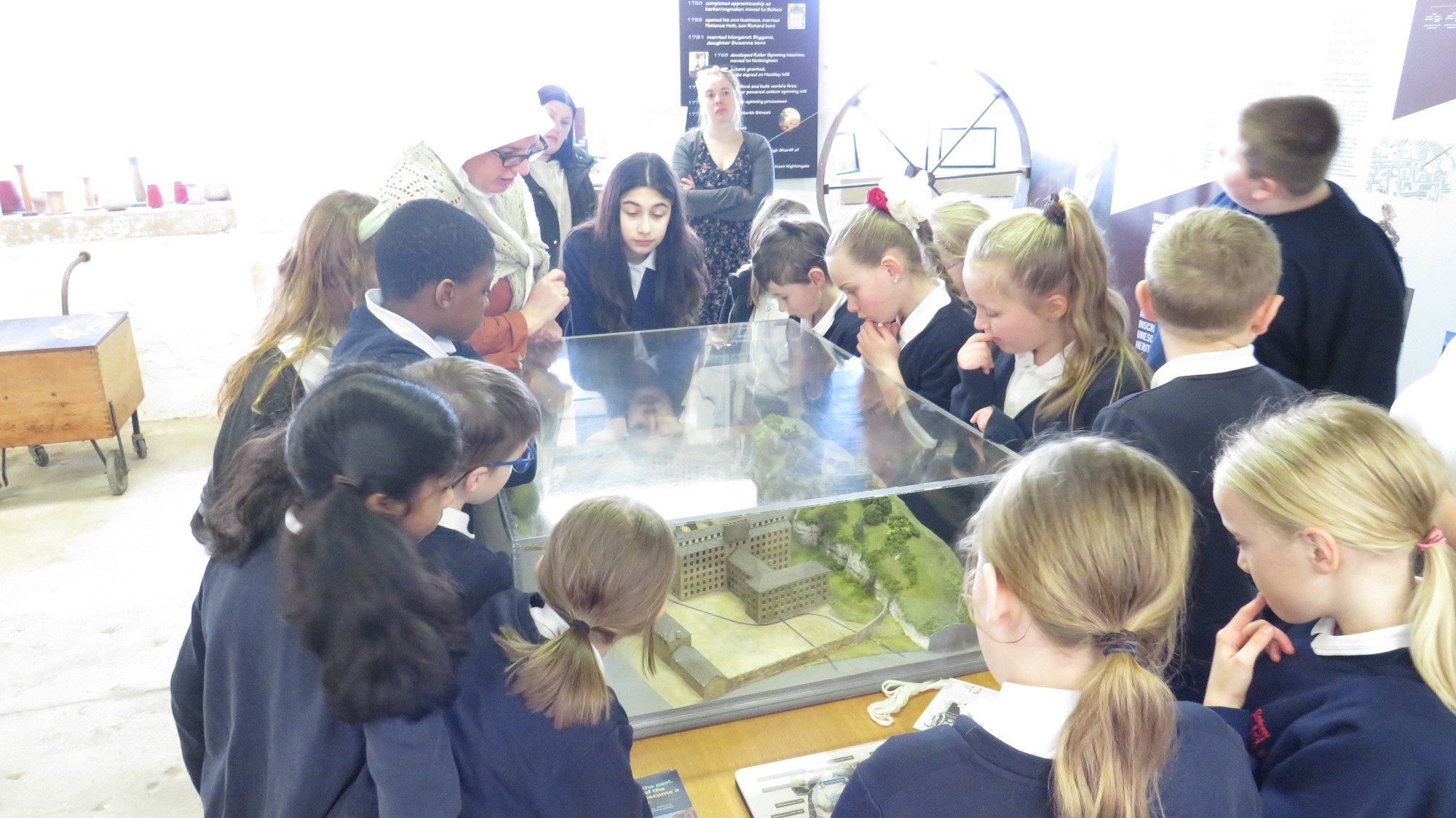 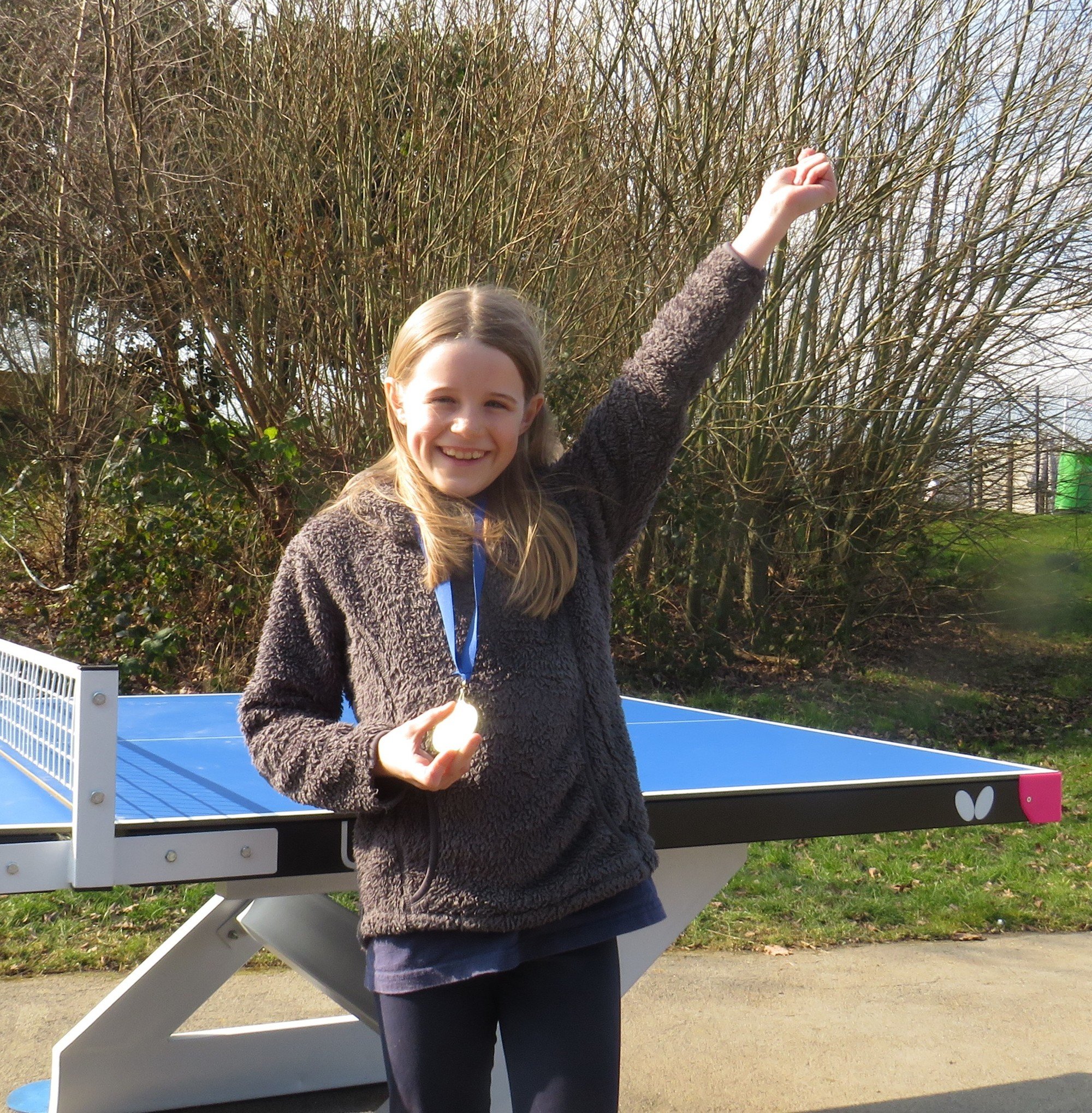 In 2014, the Department for Education emphasised the role that British values can play in education following statements from the Prime Minister and Minister of Education. Further, how well a school promotes such values is an aspect of Ofsted’s inspection process.

British values are promoted in so much of what we already do at Calow Primary School, not least during our assemblies and Collective Worship, Religious Education and Social and Emotional Aspects of Learning (SEAL) sessions. The values are integral to our long-standing visual ethos statements.

As well as actively promoting British values, the opposite also applies: we would actively challenge pupils, staff or parents expressing opinions contrary to fundamental British values, including ‘extremist’ views.

The term ‘British values’ might be slightly misleading in that these values are integral to so many countries throughout the world – they differ in no way from the values of most western European countries, for example.

Being part of Britain

Furthermore, children learn about being part of Britain from different specific perspectives in the school's curriculum.

Children, parents and staff have many opportunities for their voices to be heard at Calow Primary. Democracy is central to how we operate.

An obvious example is our School Council.The election of the School Council members reflects our British electoral system and demonstrates democracy in action: candidates make speeches, pupils consider characteristics important for an elected representative, pupils vote in secret using ballot boxes etc. Made up of two representatives from each class, the School Council meets regularly to discuss issues raised by the different classes. Other examples of ‘pupil voice’ are:

Pupils are always listened to by adults and are taught to listen carefully and with concern to each other, respecting the right of every individual to have their opinions and voices heard. We encourage pupils to take ownership of not only their school but also of their own learning and progress. This encourages a heightened sense of both personal and social responsibility and is demonstrated on a daily basis by our pupils.

The School also participates in Local Democracy Week and has invited high profile visitors such as the High Sheriff of Derbyshire and the Mayor of Chesterfield. We have organised visits to Parliament and to the local Council Chamber.

The importance of rules and laws, whether they be those that govern our School or our country, are referred to and reinforced often, such as in assemblies and when reflecting on behaviour choices. At the start of the school year, each class discusses and sets its own Class Charter, a set of principles that are clearly understood by all and seen to be necessary to ensure that every class member is able to learn in a safe and ordered environment.

Pupils are taught the value and reasons behind laws, that they govern and protect us, the responsibilities that this involves, and the consequences when laws are broken. These values are reinforced in different ways:

Alongside rules and laws, we promote freedom of choice and the right to respectfully express views and beliefs. Through the provision of a safe, supportive environment and empowering education, we provide boundaries for our young pupils to make choices safely; for example:

Our pupils are encouraged to know, understand and exercise their rights and personal freedoms and are taught how to exercise these safely, such as in our e-safety.  Calow primary is actively engaged with the UNICEF rights respecting schools agenda and has achieved an Award at Level 2.

Mutual respect and tolerance of those with different faiths and beliefs

Our pupils know and understand that it is expected and imperative that respect is shown to everyone, whatever differences we may have and to everything, whether it is a school resource, a religious belief or whatever. Children learn that their behaviour choices have an effect on their own rights and those of others. All members of the school community should treat each other with respect.

Specific examples of how we at Calow Primary enhance pupils understanding and respect for different faiths and beliefs are:

We use necessary cookies to make our site work. We'd also like to set optional analytics cookies to help us improve it. We won't set optional cookies unless you enable them. Using this tool will set a cookie on your device to remember your preferences.

Necessary cookies enable core functionality such as security, network management, and accessibility. You may disable these by changing your browser settings, but this may affect how the website functions.